Summertime has finally ended, and I am sure everyone is pleased to see some rain and cooler temperatures.

The AHRS major event in September was another auction. When the auction ended all tables were cleared. Thanks to all who help make these auctions successful. Of course, all the proceeds go into the general operating fund of the Society.

Several new donations were received in the last two weeks. Some of the items may go into a future auction; however, a few of the nicer items are on display at the shop for a silent auction. The current items in the silent auction are a National general coverage receiver, a Hammarlund general coverage receiver and a very nice Garrard record turntable in a wooden case. Come take a look!

This is how the silent auction works: a sheet is placed with each item, and if you are interested in the item you write your name and phone number on the sheet with your bid. If another person is interested in the same item, they place their bid below yours. If their bid is higher you can bid again. When the auction ends the highest bid on the sheet wins the item. This sounds exciting and is something new.

Workshop days have been well attended and projects underway at all workstations. The electronics class days always brings out good attendance as Joe teaches those present to repair antique radios.
`
The work on the AHRS website continues. We hope to have the project completed by the first quarter of next year.

It is election season here at your AHRS! All officer positions and three of the Board positions are open for nomination. We also need one more member on the election committee. If you are interested in one of these positions, please contact one of the current members on the committee; Tom Killian, Willie Henderson, Ray Giles or Ed Boutwell.

Every member needs to consider submitting an article to be published in the AHRS Superflex newsletter. The article can be about a radio project you are proud of or on your favorite radio topic. Your writing talents are needed. This is your time to give back to the Society. Please submit your articles to spwestbro@bellsouth.net.

As we had done in the past, the winter schedule for the monthly meeting changes. The upcoming meeting, Monday, October 28 will start at 6:30 PM. We have special guest speaker, Mike Royer, local broadcaster and good friend of the Society. You do not want to miss this one.

Enjoy the cooler weather and …

I will see you at the shop.
Dave 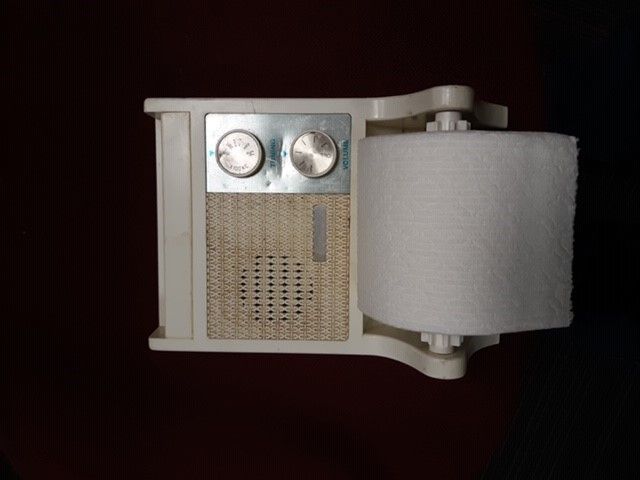 I knew I was an unwanted baby when I saw that my bath toys were a toaster and a radio. - Joan Rivers

It's not true I had nothing on, I had the radio on. - Marilyn Monroe

I liked it better where H.G. Wells only wrote fiction. - Anonymous

Good evening, ladies and gentleman. My name is Orson Welles. I am an actor. I am a writer. I am a producer. I am a director. I am a magician. I appear onstage and on the radio. Why are there so many of me and so few of you? - Orson Welles

TV gives everyone an image, but radio gives birth to a million images in a million brains. - Peggy Noonan

In the mid-'60s, AM radio, pop radio, was just this incredible thing that played all kinds of music... You could hear Frank Sinatra right into the Yardbirds. The Beatles into Dean Martin. It was this amazing thing, and I miss it, in a way, because music has become so compartmentalized now, but in those days, it was all right in one spot. - Tom Petty

Radio news is bearable. This is due to the fact that while the news is being broadcast, the disk jockey is not allowed to talk. - Fran Lebowitz

Television contracts the imagination and radio expands it. - Terry Wogan

I've never come into anything successful before. I've always been hired by horrible radio stations with horrendous reputations and nothing to lose. - Howard Stern

I'm on the air five hours, and I blurt out anything in my head. Dangerous? Maybe. - Howard Stern

People say New Yorkers can't get along. Not true. I saw two New Yorkers, complete strangers, sharing a cab. One guy took the tires and the radio; the other guy took the engine. - David Letterman

I think it quite likely that we are the only civilization within several hundred light years; otherwise we would have heard radio waves. - Stephen Hawking

I listen to my old records and I think, 'How did I ever get on the radio?' - Dolly Parton

I watch a lot of baseball on the radio.-Gerald R. Ford

The music that is played on the radio all the time or written about in magazines has nothing to do with musicianship. - Dweezil Zappa

In radio, you have two tools; sound and silence. - Ira Glass

A song “The Sounds of Silence”
Written by Paul Simon, Song by Simon & Garfunkel

A walk through the shop 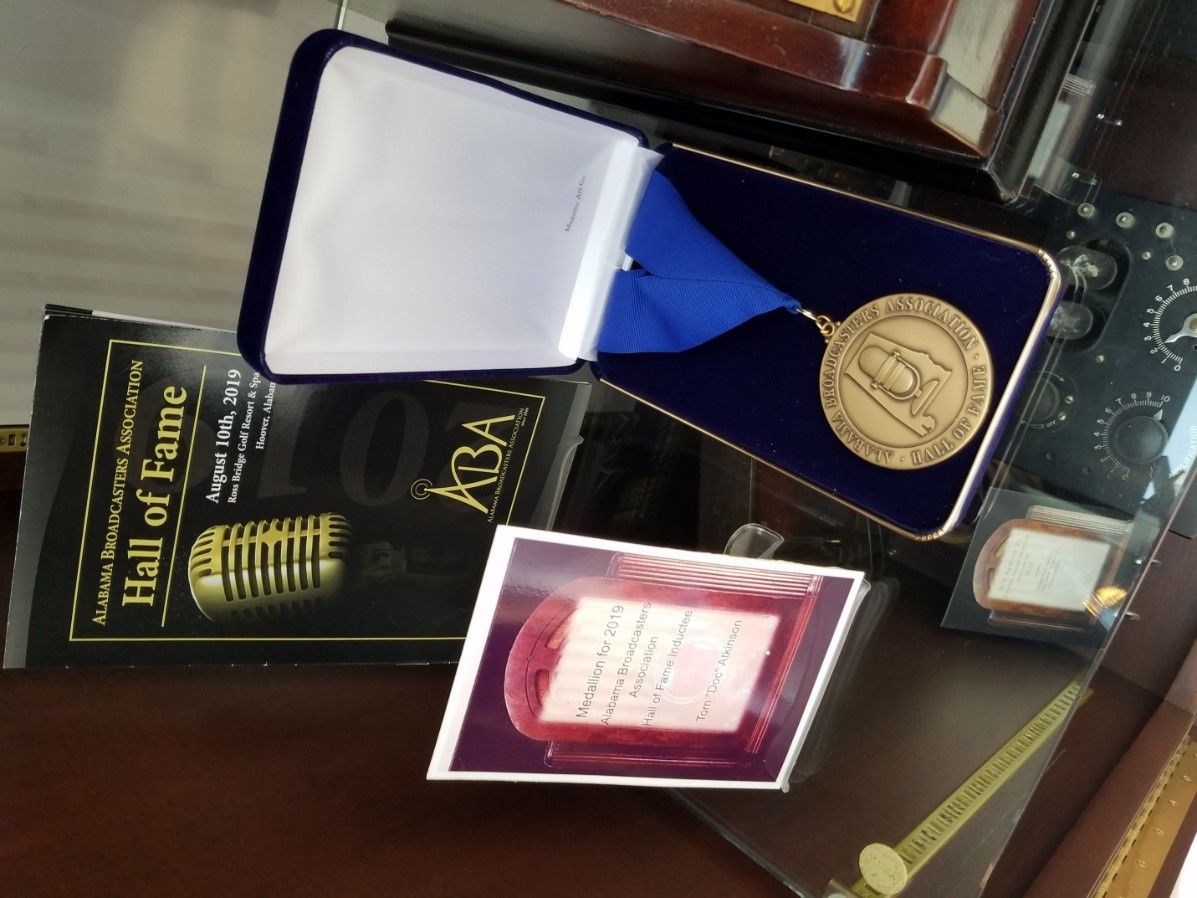 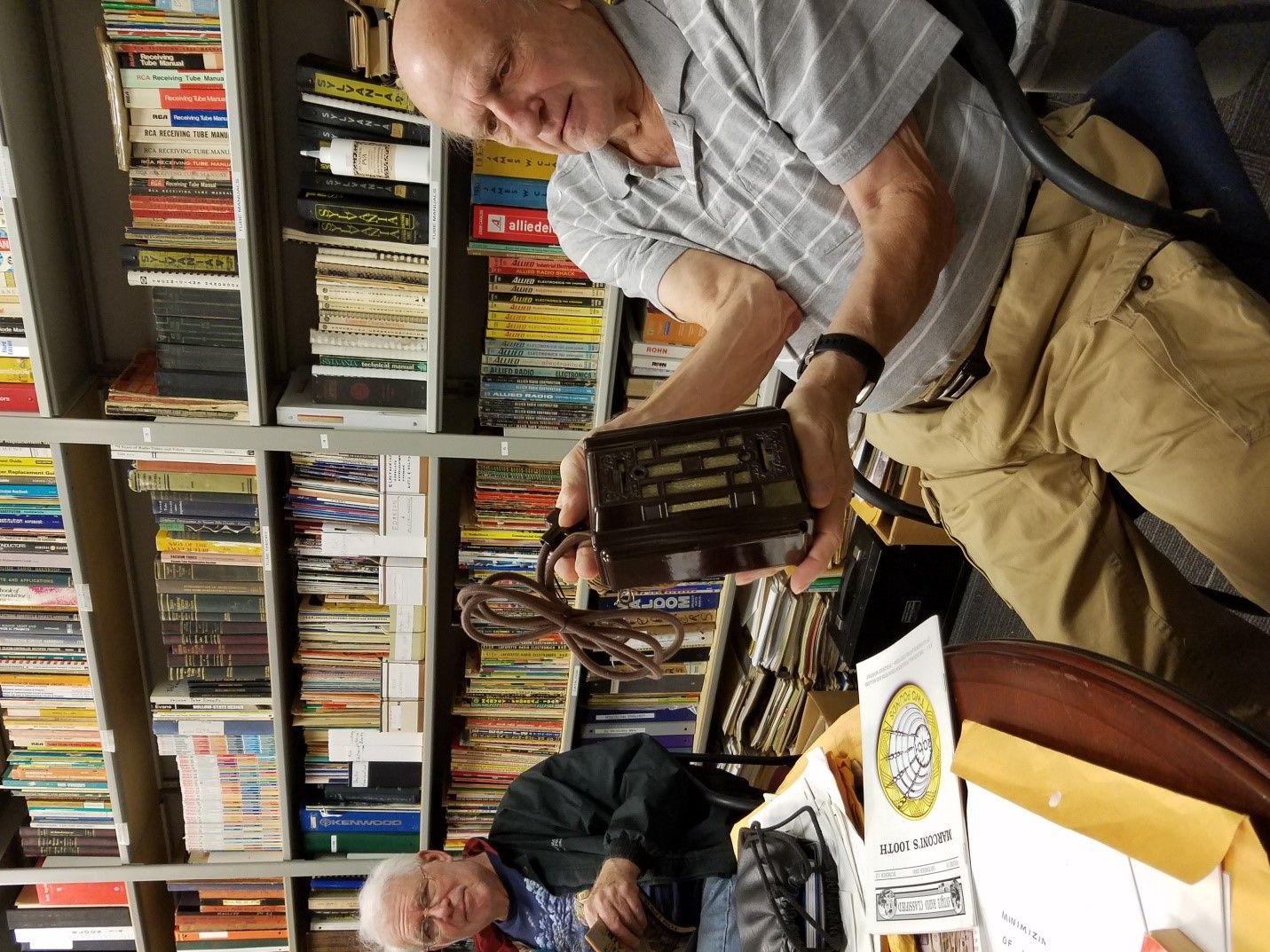 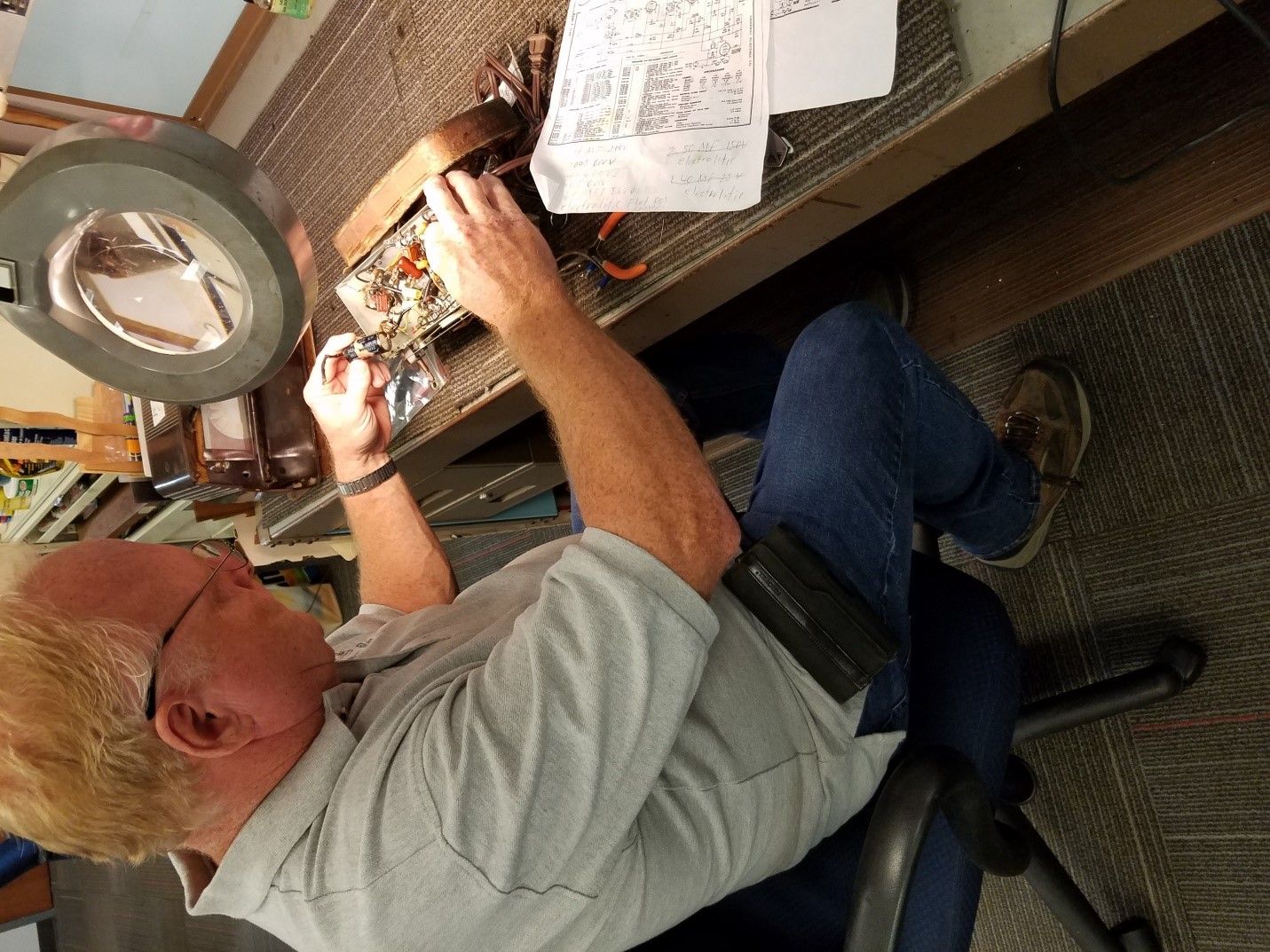 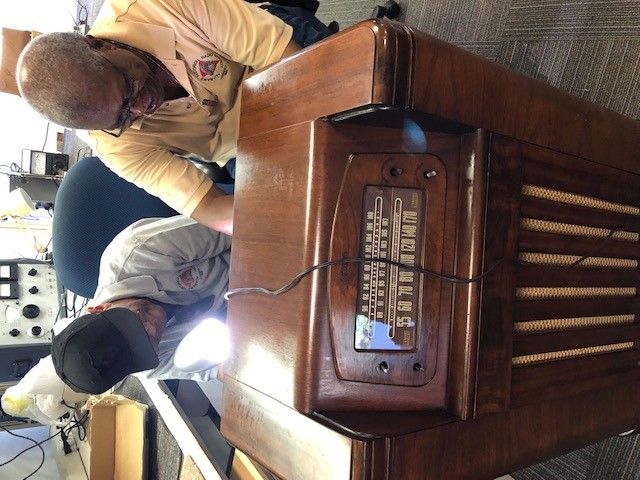 Maurice Hill and Willie Henderson working on the “Atlanta Project”